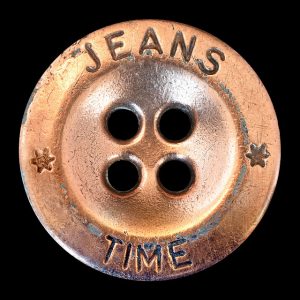 Anoukart is the artistic name of Anouk van Tetering from the Netherlands. Specialized in Fine Art photography, Anouk graduated from the Gerrit Rietveld Academie, International University of Applied Sciences for Fine Arts and Design, Amsterdam, The Netherlands. Her new Series take inspiration from small vintage objects collected by her, such as Chanel bottles, old keys, buttons and other items used as key theme and subject in her exquisite Artworks. These masterly depicted objects reveal secrets that would be too small for the naked eye. Anouk received an Honorable Mention at the world’s prestigious IPA 2018, International Photography Awards, for her Series From a Different Point of View. The jury panel group of experts included Bob Ahern, Director of Archive Photography at Getty Images global digital media company, New York, NY, and David Clarke, former Head of Photography at TATE, London, UK. The Artworks by Anoukart adhere to the aesthetic principles of symmetry, focal point, pattern, contrast, perspective, three-dimensionality and proportion. The goal by contrasting a neat black background and a perfect focused colorful image is to produce maximum visibility, as the more contrast exists, more noticeable is the central item. To accentuate the depicted subject, Anouk chooses ‘bigger as better’ and the center as the most important place in the format, where usually viewers look first and anything positioned there is likely to be noticed. She cleverly uses the aesthetic principles for Fine Art: an item that stands apart from its surroundings as more noticeable, making it large, brightly colored, of high contrast and sharply focused.

Anoukart has said about her unique photographic artworks: “In this age of fast social media, it is just magical for me to pause for a moment and take a closer look – everything has its own beauty and is often overlooked. There are many details and secrets that are hidden away from our eyes. If you would just zoom in, a whole new world opens up.”
Anoukart has exhibited her attractive, one of a kind, masterly created photographs, worldwide. Presented by Contemporary Art Projects USA, she participated in two relevant exhibits during Art Basel Miami week 2018, including two artworks at the SLS Lobby in Miami, FL, and two large framed artworks at Red Dot Art Fair. In 2019, Anoukart was successfully presented in February at Art Wynwood Fair 2019, in downtown Miami, FL, and during March, at Art Scope NY, in Manhattan, New York City, where she exhibited two of her new artworks. The first one, SUNRISE, depicting a detail from a 19th century timeless and esthetically perfect Hammam Bowl, traditionally used in Ottoman baths. The second one, PURE AQUA, photographed from the top glass of water made on 18th century very rare Spanish Glass that can be found in the British Museum, London and the Hermitage Museum in Saint Petersburg, Russia. The blue is the reflection of a bright Dutch sky. In July, at Art Santa Fe 2019, New Mexico, contemporary photographer and visual artist Anoukart is represented by Contemporary Art Projects USA with two uniquely attractive photographic artworks. The first one is entitled Louis Vuiton and the second one is entitled Jeans Time. As it is already occurred in the previous Art Fairs in which she has participated, her artworks will be greatly admired and celebrated by the Art Collectors and the viewers attending the Art Fair. 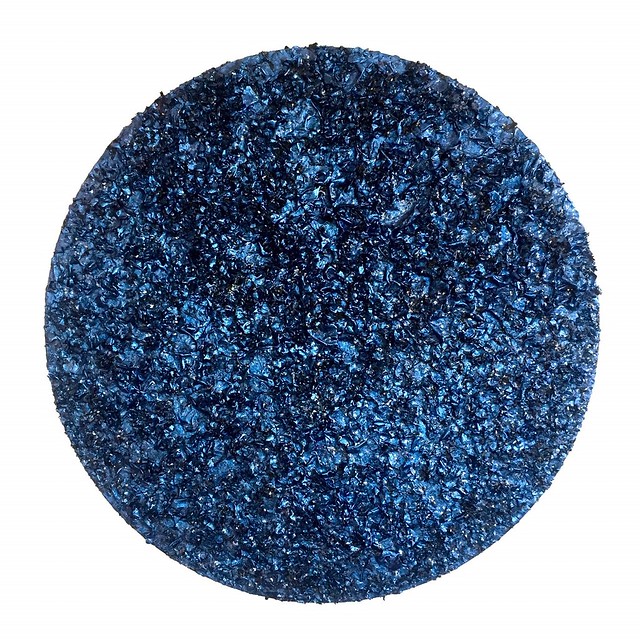