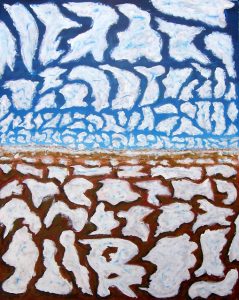 Artist Bio:
A native of Carlsbad, New Mexico, Steve Elmore was educated at the University of New Mexico and the University of California at Los Angeles. His aesthetic sensibility was influenced by the rugged Guadalupe Mountains of southern New Mexico, his working as a ranger at Carlsbad Caverns, two years in Italy and twenty in the urban world of New York City. He has taught, and worked as a travel and corporate photographer. His photos have appeared in hundreds of publications. In 1999 Steve left New York to return to his native state. â€oeI felt disconnected from nature, the source of all creativity, and the City was too far away from the Hopi Pueblos, another source of inspirationâ€oe. He opened a gallery specializing in historic pueblo pottery in Santa Fe and switched from photography to oil painting. He had his first one-man show at the University of Ohio-Findlay in 2003. His paintings are in several private collections. 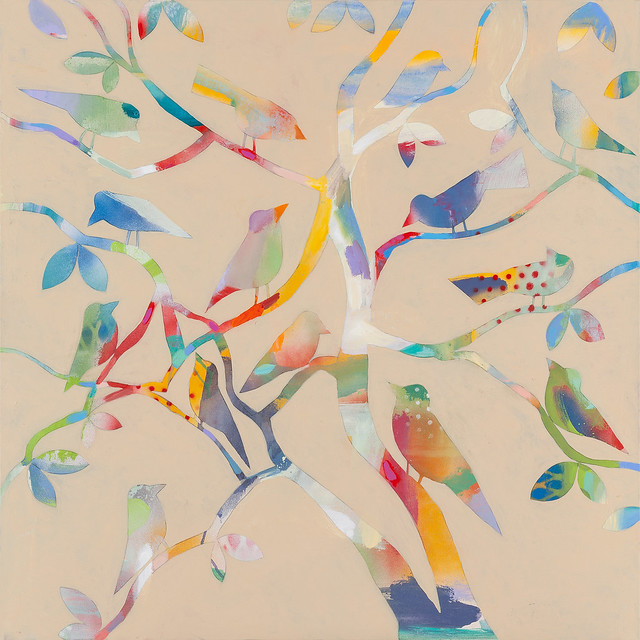